Find where to run in Australia - runtrack.run

Scroll up to edit or save
> Australia >

Area 3
Show on the map Recommended by users. There are 9 areas in Australia. See them all below. Victoria, New South Wales, Queensland, Western Australia and South Australia has the most runnable places.

Best places for workouts in Australia

If you are staying in an urban area you are probably not far from a footy oval. They are usually very well kept grass fields that you can run around. Great for intervals on a soft surface. Almost all of them are free to use. Just stay off the main pitch. 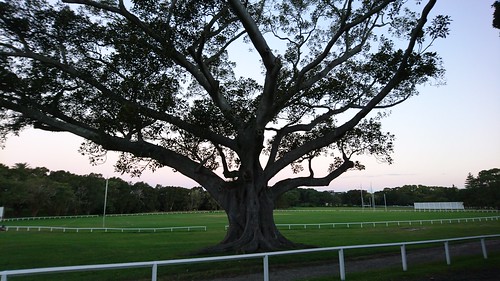 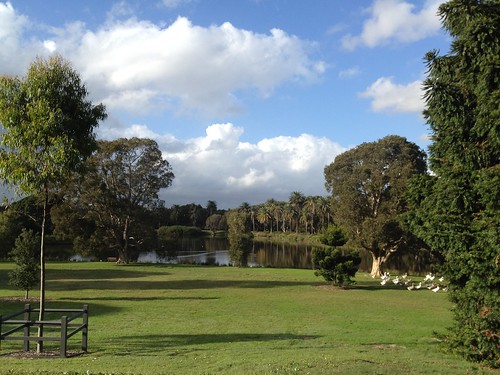 About track availability in Australia

Tracks in Australia are generally open to the public.

The climate differs a lot in different parts of Australia. The yearly average temperature in Launceston, Tasmania is 12°C53°F compared to Kununurra, Western Australia where it is 28°C82°F.

One of the best areas for running, temperature-wise, should be around Mount Gambier, South Australia. The temperature there seldom gets below 5°C40°F or over 35°C90°F.

More detailed information about the weather in Australia can be found on the page for each city.


Could you share some tips about running in Australia?

...In the book, O’Donnell shares his experiences at these marathons from running the North Face 50km in Australia , to running into penguins in Antarctica....
Local Phenomena in Running in RTR-blog.

...Races with Handicap Scoring System – Australia The Victorian Athletic League is an organization in Australia that puts on races throughout the country....
Most Popular Places for Training at Altitude in RTR-blog.

...Falls Creek , Australia 1800m/5900ft Falls Creek is mostly known as a skiing destination, but the mountains are also used by the runners in Australia training under the famous tutelage of Nic Bideau....
Show 124 tracks, 6 routes, 16 running spots and 418 group runs on the map

Recommend Australia
What do you think about running here?

Comments on places around Australia