Find where to run in Canada - runtrack.run

Scroll up to edit or save
> Canada >

Area 1
Show on the map There are 12 areas in Canada. See them all below. Ontario, Alberta, British Columbia, Quebec and Manitoba has the most runnable places. 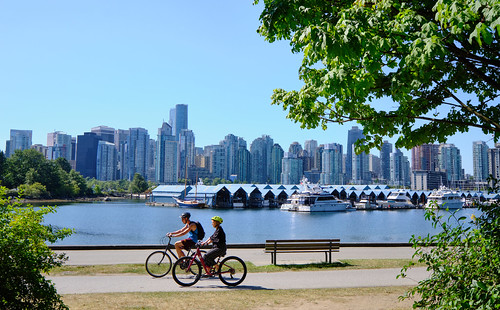 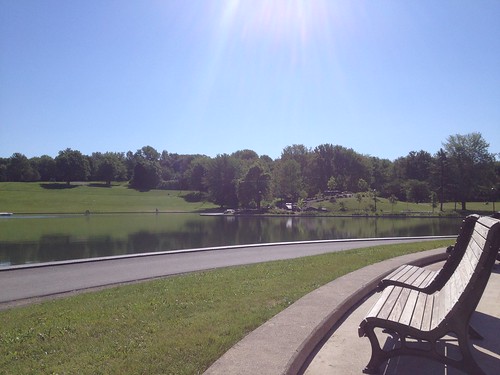 About track availability in Canada

Outdoor tracks in Canada are generally open to the public without charge unless they are booked for track meets or other events.

All of Canada can get snow in the winters. The cold parts around Yellowknife, Northwest Territories often gets temperatures down to -35°C-30°F and the milder parts around Township of Langley, British Columbia usually stays over -5°C20°F.

The warmest parts might be too hot for pleasant runs in the summers. Temperatures around 30°C90°F are not uncommon.

One of the best areas for running, temperature-wise, should be around Victoria, British Columbia. The temperature there seldom gets below 0°C30°F or over 25°C70°F. On the negative side, Victoria gets a lot of rainfall.

More detailed information about the weather in Canada can be found on the page for each city. 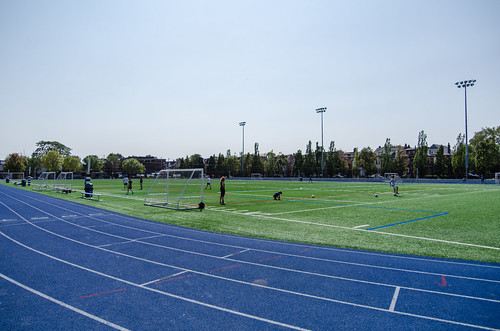 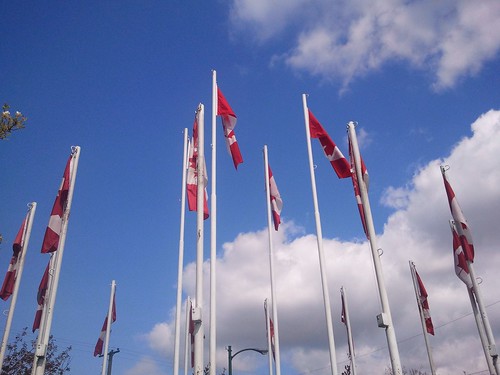 
Could you share some tips about running in Canada?

Local Phenomena in Running in RTR-blog.

Recommend Canada
What do you think about running here?

Comments on places around Canada