Find where to run in Berlin, Germany - runtrack.run

3 3
Show on the map
About sea levelsea level

Best places for workouts in Berlin

Track runners might like Rittenburg and Sportanlage Maybachufer and those looking for a hill workout can go to Volkspark Friedrichshain.

If you want to test your fitness against local runners; the free group run Hasenheide parkrun is available.

Read more about working out in Germany.

Winters in Berlin can get cold and snowy. December through February might see snow and the temperature is often below -10°C20°F .

Your favourite running surface in Berlin

For those who like to run on soft surfaces, these are recommended: Tiergarten and Grunewald Forest.

Could you share some tips about running in Berlin? 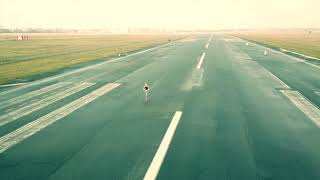 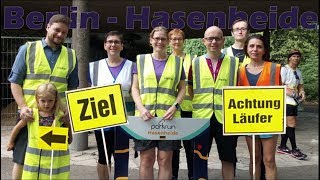 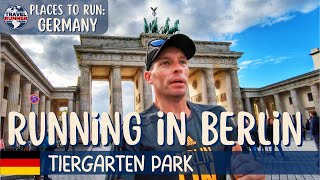 ...The thirties saw Jesse Owens dominating short distances at the 1936 Berlin Olympics, much to the chagrin of Adolf Hitler and his beliefs that people of African descent were inferior....
...Berlin was in 1974, and Chicago started in 1977....
All major world records in men's running in RTR-blog.

The track at Sportplatz Kniprodestraße is missing some info


Sign in to edit Berlin Edit Berlin
All content on RUN:TRACK:RUN is added by our visitors. Help the community by adding missing info, writing helpful comments, leaving visit reports or editing if you find something wrong. No account needed.
Report an error
Select the problem
Tell us what's wrong. Or edit the info yourself.
Tell us what's wrong.
Share
Cookie settings | Feedback | Terms