Find where to run in Mexico - runtrack.run

Scroll up to edit or save
> Mexico >

Add a public comment
3
Show on the map There are 159 areas in Mexico. See them all below. Puebla, Durango, Chihuahua, Gustavo A. Madero and Ciudad Juárez has the most runnable places.

Good to know about running in Mexico

Most of Mexico is located 1500m5000ft or more above sea level. It is usually a good idea to reduce your training the first days when you arrive at high altitude and adjust your paces for the remainder of your stay.
Puebla, Toluca, Gustavo A. Madero, Pachuca de Soto and Zacatecas are some of the highest located cities.

Bosque de Chapultepec is a popular place to run in this area. 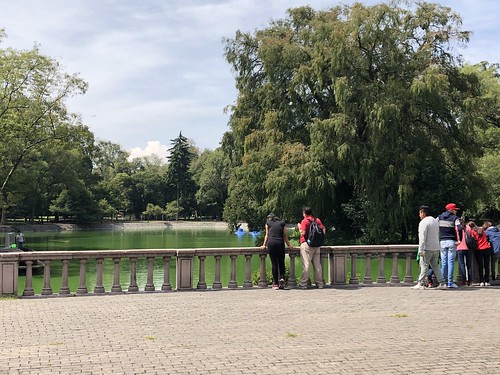 The climate differs a lot in different parts of Mexico. The yearly average temperature in Miguel Hidalgo is 14°C57°F compared to Lerma where it is 27°C80°F.

More detailed information about the weather in Mexico can be found on the page for each city.

Do you know if tracks in Mexico usually are open to the public?

...It tells the story of Lorena Ramírez, a member of the Rarámuri community in northern Mexico ....
Most Popular Places for Training at Altitude in RTR-blog.

...Mexico City , Mexico 2250m/7300ft Mexico City is intimidatingly huge with a population of twenty million people....
...It is Mexico City’s answer to New York’s Central park ....
...Mexico City does have a lot of air pollution....
Spectacular Tracks Around the World in RTR-blog.

Comments on places around Mexico


Sign in to edit Mexico Edit Mexico
All content on RUN:TRACK:RUN is added by our visitors. Help the community by adding missing info, writing helpful comments, leaving visit reports or editing if you find something wrong. No account needed.
Report an error
Select the problem
Tell us what's wrong. Or edit the info yourself.
Tell us what's wrong.
Share
Cookie settings | Feedback | Terms