Find where to run in Sweden - runtrack.run

Scroll up to edit or save
> Sweden >

Add a public comment
1
Show on the map There are 354 areas in Sweden. See them all below. Stockholm, Gothenburg, Skellefteå, Malmö and Örebro has the most runnable places.

Introduction to running in Sweden

During the warm part of the year, Sweden is a runners dream. Almost all outdoor tracks are free to use and open to the public unless booked for an event or meet. Thanks to ”Allemansrätten” (wiki:Freedom_to_roam) there are almost infinite miles of trails and country roads to run.

During winter, snow and darkness can make it a lot harder. Swedes are well prepared for the snow and a lot of sidewalks and bike paths will be cleared well enough for running on. Most of the bigger cities have indoor track arenas.

Best places for workouts in Sweden

Most Swedish cities have many marked and prepared trails made for running and skiing. The surface are usually gravel or wood chips and they tend to be very hilly. They are always free use in the summertime but there might be a small fee when they are prepared for skiing in the wintertime. 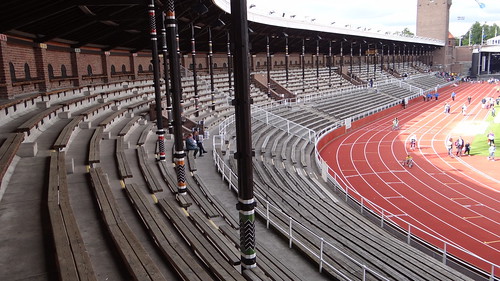 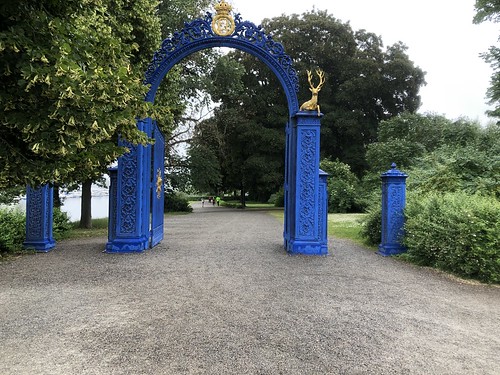 About track availability in Sweden

Outdoor tracks in Sweden are generally open to the public without charge unless they are booked for track meets or other events.

Most indoor tracks are also open but the opening hours for public access are often restriced. Some require season passes and others will provide one time passes.
Ängby IP / Stockholm 400m synthetic track 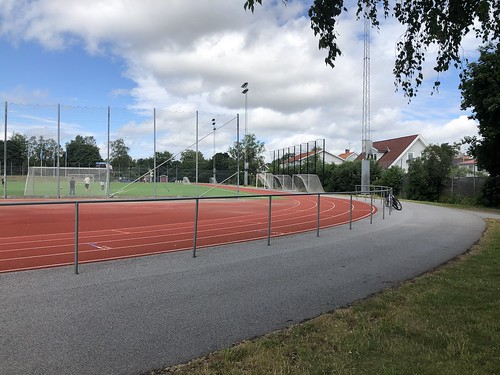 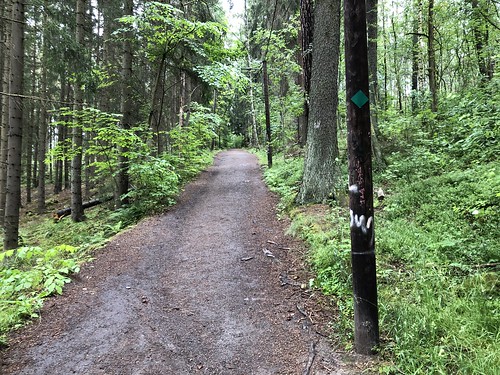 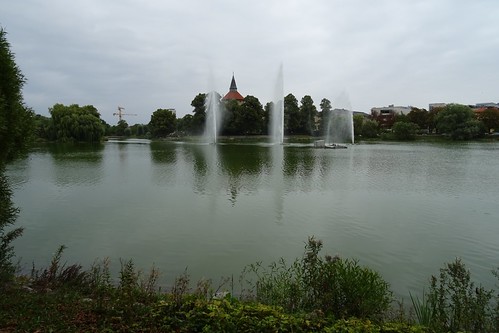 Could you share some tips about running in Sweden?

Damian Nevins - runner and coach from London in RTR-blog.

...He recently relocated to Sweden where he has started up with the Högby IF club based on Öland ....
...Prior to moving to Sweden, I had been at the same club that whole time, starting as an athlete and then moving into being a coach and a manager....
...RTR : How was the adjustment to the running club scene in Sweden?...
Show 323 tracks, 133 routes, 64 running spots and 12 group runs on the map

Comments on places around Sweden

Visit report on NoliastigenNoliastigen
Snowy and has not been plowed but still useable if you run slowly and with icebugs:)
Visit report on Drottningholms slottspark
Great considering the snowfall last night! The bike path by the park is even better.
Visit report on Karlbergs IP
New gravel on the track! Still a bit bumpy but a lot better than it was before. Only a few patches..
Visit report on Kristinebergs IP
This old track can't handle rain at all. The inside lanes get flooded very easily.
Anonymous user - 23/08 -21 (11:17)Aug 23 -21 (11:17 AM) on Vertical KVertical K
More info at https://ppverticalk.se/sv/trail


Sign in to edit Sweden Edit Sweden
All content on RUN:TRACK:RUN is added by our visitors. Help the community by adding missing info, writing helpful comments, leaving visit reports or editing if you find something wrong. No account needed.
Report an error
Select the problem
Tell us what's wrong. Or edit the info yourself.
Tell us what's wrong.
Share
Cookie settings | Feedback | Terms