Scroll up to edit or save
> Sweden > Brickeberg > SE >

Area
Show on the map
About sea levelsea level

Introduction to running in Brickeberg

Markaspåret 5kmMarkaspåret 5km is a popular hilly route with a gravel/dirt surface in Brickeberg. It could be suitable in the winter time as it has has electric lighting.

Along SvartånAlong Svartån is another route with a gravel/dirt surface. It could be suitable in the winter time as it also has has electric lighting.

Best places for workouts in Brickeberg

If you need an open track in Brickeberg; Örebro universitet is marked as open to the public. 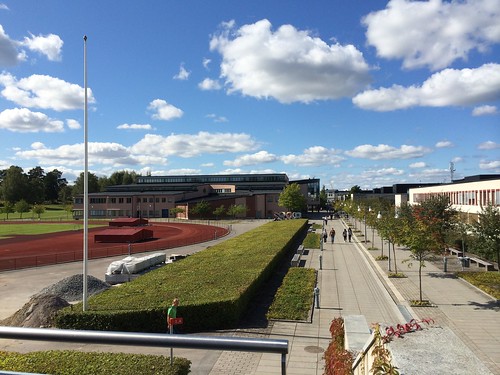 Winters in Brickeberg can get cold and snowy. December through March might see snow and the temperature is often below -15°C10°F . The days are short and in December it is only bright out between about 1010 AM and 164 PM.

Your favourite running surface in Brickeberg

Oset has a soft surface for those who like to avoid the asphalt and concrete.

Could you share some tips about running in Brickeberg?

Damian Nevins - runner and coach from London in RTR-blog.

Show 1 route on the map

Recommend Brickeberg
What do you think about running here?

Markaspåret 5km is missing some info

Comments on places around Brickeberg