Find where to run in Mora, Sweden - runtrack.run

Introduction to running in Mora

SiljansledenSiljansleden is a route with a asphalt/concrete surface in Mora. It could be suitable in the winter time as it has has electric lighting.

Hemus 10kmHemus 10km is another hilly route with a gravel/dirt surface. 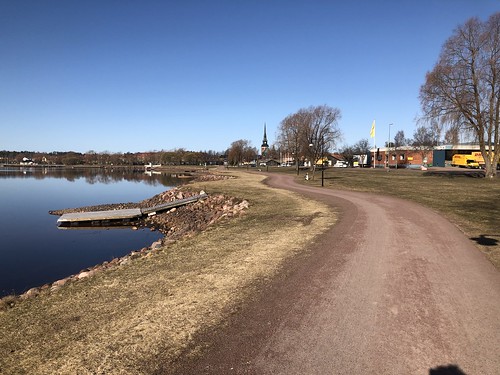 Best places for workouts in Mora

If you need an open track in Mora; Prästholmens IP is marked as open to the public. 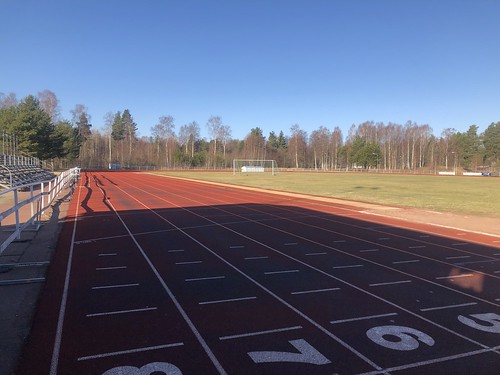 400m synthetic track Image by RUN:TRACK:RUN on Flickr
license
Read more about working out in Sweden.

Winters in Mora can get cold and snowy. December through March might see snow and the temperature is often below -15°C0°F . The days are short and in December it is only bright out between about 1010 AM and 164 PM.

Could you share some tips about running in Mora?

Siljansleden is missing some info