Find where to run in United States - runtrack.run

Scroll up to edit or save
> United States >

4
Show on the map There are 56 areas in United States. See them all below. Texas, California, New York, Michigan and Ohio has the most runnable places.

Good to know about running in United States

You can find some high altitude places in United States where the elevation is 1500m5000ft or more above sea level.
Colorado, New Mexico and Wyoming are some of the highest located states. 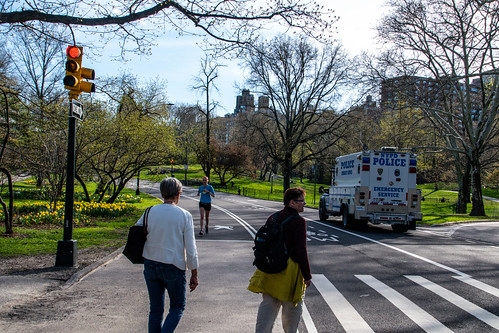 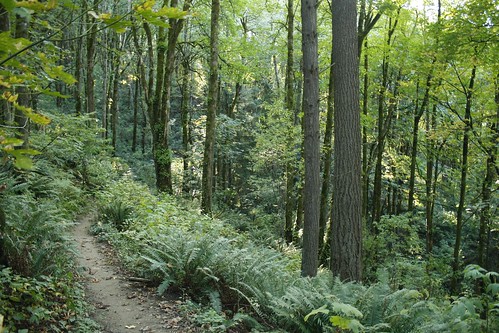 About track availability in United States

The tracks at public shools are generally open to the public outside of the times for school and after school activities.
Ask the school to make sure what rules apply at the track in question.

Running at tracks owned by private schools or the military is generally forbidden.

The climate differs a lot in different parts of United States. The yearly average temperature in Leadville, Colorado is -1°C30°F compared to Islamorada, Florida where it is 25°C77°F.

One of the best areas for running, temperature-wise, should be around Coos Bay, Oregon. The temperature there seldom gets below 0°C40°F or over 25°C80°F. On the negative side, Coos Bay gets a lot of rainfall.

More detailed information about the weather in United States can be found on the page for each city. 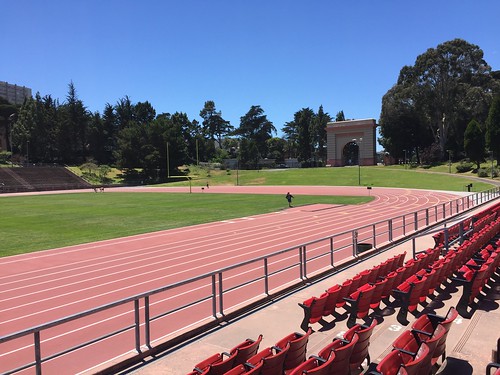 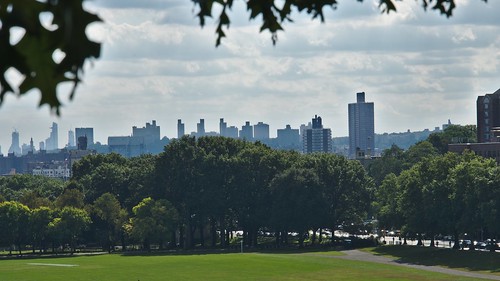 ...We see him inspiring lyrics for John Lennon, meeting presidents, and coining catchphrases that are still used all over the United States....
...We also see Forrest embark on a cross-country run across the entire United States , where he developed a cult-like following of people wanting to run with him....
...Prefontaine is thought of as one of the best in the United States, and had he lived in a time that had more progressive rules for Olympic participation when it came to distinctions between amateur and professional athletes, and had he had a better support and coaching network once he was out of the c...
Iconic Races in RTR-blog.

...Flagstaff , Arizona , United States 2100m/6900ft Situated close to the Grand Canyon, Flagstaff is a popular destination in the US for those wanting to train at altitude....
...Boulder , Colorado , United States 1600/5200ft Boulder is a great town to visit if you’re looking to combine your altitude training with a vacation....
Show 14002 tracks, 58 routes, 278 running spots and 49 group runs on the map

Comments on places around United States


Sign in to edit United States Edit United States
All content on RUN:TRACK:RUN is added by our visitors. Help the community by adding missing info, writing helpful comments, leaving visit reports or editing if you find something wrong. No account needed.
Report an error
Select the problem
Tell us what's wrong. Or edit the info yourself.
Tell us what's wrong.
Share
Cookie settings | Feedback | Terms